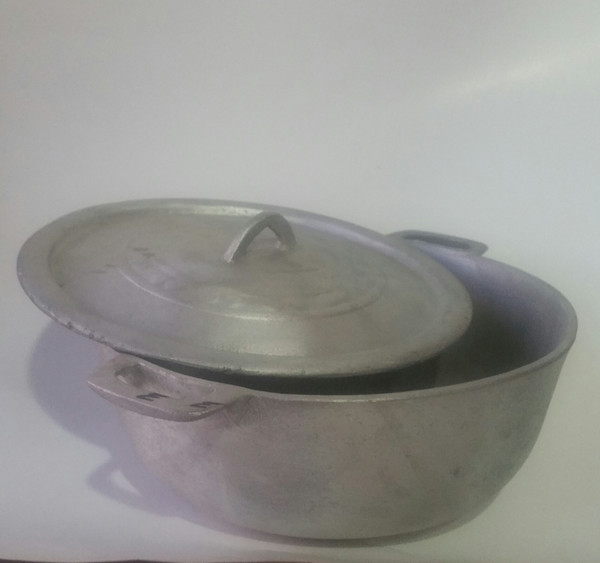 Gizzada package of( 12) by Candies